“If a man wishes to be sure of the road he treads on, he must close his eyes and walk in the dark.”

– Saint John of the Cross 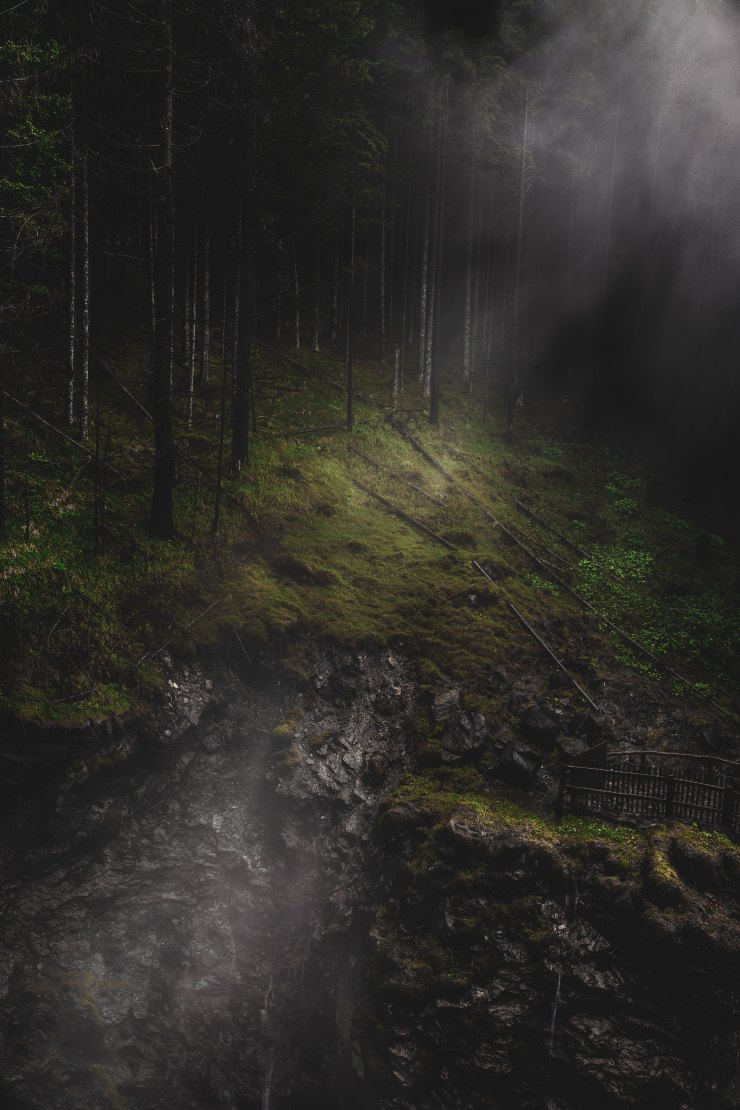 Photo by eberhard grossgasteiger on Unsplash

The first person to step into the fray was technically a criminal. He was a scraggly character with five o’clock shadow before noon. But his eyes were kind, and he wore empathy like a second skin. My story spilled out – cancer, chemotherapy induced peripheral neuropathy, chronic pain – and he took it all in without breaking eye contact with me. Jackson (not his real name) understood chronic pain only too well, and so he gave me the room I needed to vent my frustrations as I sat in his office with him.  The words of the oncologist were still ringing in my ears – permanent, incurable, difficult to manage – and I struggled to stay afloat inside. My desperation had drowned out my fears about breaking the rules. I’d found the resolve I needed to pursue the nearest and fastest source of high CBD oil – which was not my legal licensed provider (LP).

It was the dispensary 10 minutes from my home. Jackson was at least a compassionate and well informed “criminal.” I learned more from him about cannabis in 15 minutes than I had in the last two visits at the Cannabis Clinic, even as my mind filtered some of the fanciful claims. He brought out a variety of products, having access to far more products than the dried flower and oils my LP offered. Hot chocolate, teas, candies, cookies and yes, the inveterate brownie – all made with various strains and levels of THC and CBD. He had a few vials of high CBD oil on hand for me to try.

His coaching was that I should go slowly with the CBD oil at first, because of its potency. Start with a drop the size of a grain of rice, and add it to your coffee. “It’s like Buckley’s,” he said. “It tastes terrible but it works.” And, he said, if I ever had any problems with the clumsy mail order system set up by the government, he told me not to worry. He would keep some oils on hand for me in a pinch. There was no doubt in his mind that I would find this more effective than the vaping. (He was absolutely correct that I would need a back up plan for when the mail order system broke down).

His reassurance calmed me, allowing me to take in more of the surrounding details. Nothing was openly displayed. Instead, he sent his assistant – who looked disturbingly like everyone’s grandmother- to unlock each item from the storage area in another room. There were monitors from video cameras stationed in the waiting room. Jackson had a moment’s concern when someone he did not recognize stepped into the empty waiting area. “Looks like a narc,” he muttered.

I laughed aloud. “Tall guy, bald, goatee?” He nodded. “That’s my husband.” Jackson buzzed him into the office.

I’m not sure what I expected to find on that first visit. Jackson looked pretty normal, but the uncertain status of the dispensary was obvious given the security measures and his caution around communication. No emails. No text messages. Just phone calls to his cell, please. I tried not to think about what would happen if anyone in the community learned I used the dispensary. I hoped the small vial in my hand would prove worth the perceived risks I was taking. Mostly I just wanted to sneak back to my car without notice, return home and tinker with the CBD oil.

I wasn’t willing to wait another month for the infuriatingly slow and clumsy medical marijuana system to process this change in direction.  I felt an urgency about my health similar to the moment I was told I had cancer. My future was on the line, and I wanted to take steps now to address the pain. Waiting was unacceptable. For better or for worse, I stepped around the legalities.

This was the first meaningful move towards pain control, and in short order it would lead me directly to the most challenging but transformative chapter of the journey.

1 thought on “Hope has a Scruffy Face”